KingCyborg is a singer-songwriter and producer born and raised in Luanda Island.

This wild spirit and talented Angolan artist lures her listeners
into a multifaceted musical world, carried by a voice tinged with soul
and nostalgic influences, creating a unique brand of music that penetrates and heals.

It's fair to say that Cyborg was born singing. Her passion for music and the arts, in general, was always palpable. It was common to find her singing and dancing to old school Kizomba, Semba, Rebita, Rock&Roll, and the good old school raw Blues and Jazz.

Growing up in African culture, Cyborg always found herself in extremely artistic environments from food to music, dance, fashion, paint.

KingCyborg started writing and composing at the age of 8, where she would
recreate songs by other musicians, often adding her own melodies and lyrics. At the age of 14, KingCyborg collaborated on a song with Patrulha Secreta, A rap group from Angola-Luanda. In the same year, King participated in a music video as one of the lead dancers for a hip-hop/rap group named Os Supremos (http://youtu.be/puDIwbbNMHA

KingCyborg became well known in Luanda neighborhoods as the "girl who got the moves". She was often invited to parties where she had the power to attract and elevate people's vibrations.

In 2006 KingCyborg joined a hip-hop dance group called Serpents,
consisting of five women. Serpentes opened doors and allowed Cyborg to share the stage with other major and famous Angolan artists such as Yuri da Cunha, Heavy C, Ary, Yola Semedo, Anselmo Ralph, Zona 5, Kalibrados, and Perola.
As her profile continued to rise in Angola, KingCyborg found herself
forced to choose between living in the closet or being her authentic self, out and proud. Ultimately, Cyborg decided to leave the dance group. She chose herSelf.

This is when Cyborg recorded Freeze The Moment and Hypnotic, a
collaboration with the music producer Mari Timans.
Something happened right there, at that moment: With broken English and a thick accent, the duo used every resource at their disposal to make things happen. They began recording in the safety and privacy of their own homes, using silk-stockings over microphones to buffer street noise. These two freestyle jams were created in a closet. Literally, in a closet. But with a ferocity that has become Cyborg’s trademark.

Facing political persecution, Cyborg was forced to abandon her country (Angola) and seek refugee in South Africa. While often living in precarious conditions, KingCyborg remained positive and ambitious and always turned to her arts, to music. Writing and singing. Creativity never stopped flowing. Her work is infused by the pain, anger, and trauma she has endured.

After attempts to settle in Cape Town failed, it was time to consider a leap of faith. With a student visa, Cyborg flew to San Francisco where she studied English and Business, and began the process of applying for asylum.
The process took over three years but often felt like an eternity.
Meanwhile, Cyborg faced the challenges of being a foreigner, an asylum seeker, an outsider to a new culture. No job was too small: she worked
under the table as a cleaning lady, a house painter, a mover, and a
teacher. All of these helped keep food on the table and a bed to which to sleep.

Fleeing one’s home, leaving everything behind, while creating a new life in a foreign country is not easy. But there were silver linings: Cyborg became the main subject in a national documentary film directed by Tom Shepard and producer Jen Gilomen. Unsettled http://www.unsettled.film/ showcases Cyborg's real-life journey of being a person of color, gay, and an immigrant in the USA. Unsettled was filmed over 5 years and released in 2019 winning several awards, press coverage, and tours in many countries
around the world.

In 2020, KingCyborg released Been There with thousands of streams on multiple platforms, including Spotify. A song about self-discovery and connection, Been There recounts Cyborg’s journey. It's about embracing your good and bad sides: the beautiful and ugly. The angelic and the wicked. It's about everyone who is or was oppressed and is on a journey of healing and self-love. It's shadow work.

Been There is a reinvention and continuation of her healing process
through melodies: to not just help herself but to also help others find
enlightenment and peace.

KingCyborg is a very unique being with a very unique style. One must open one’s chakras to feel her art. Deep dive into the infinite waters and shadow work. Heal. 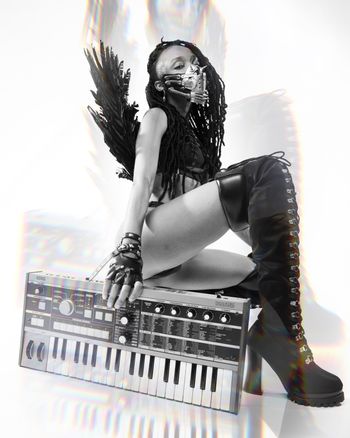 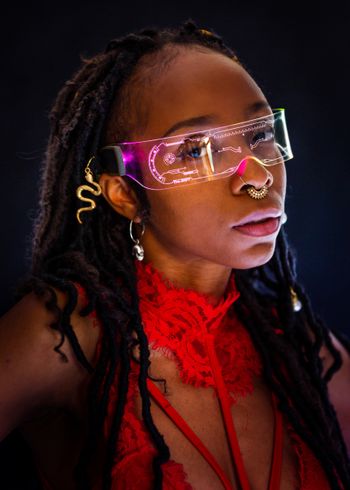 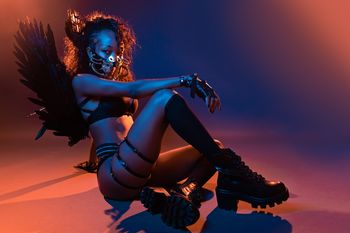 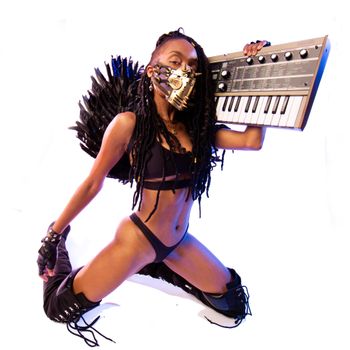 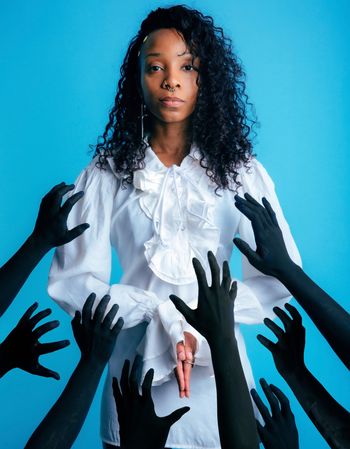 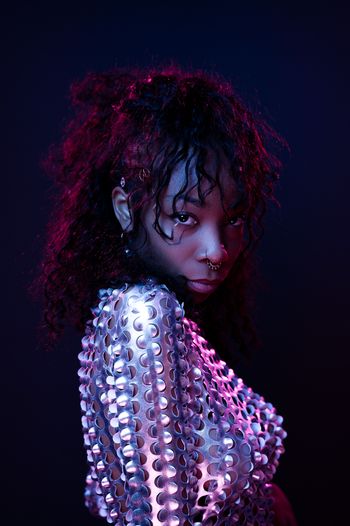 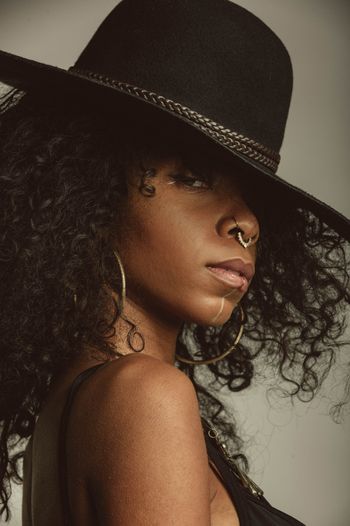 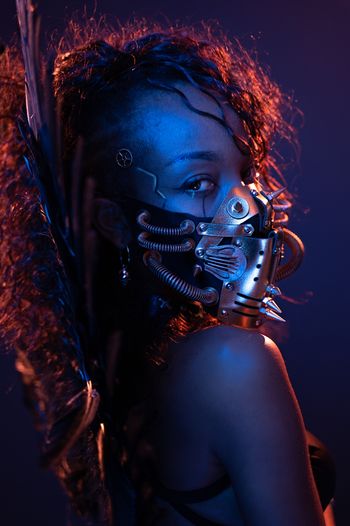 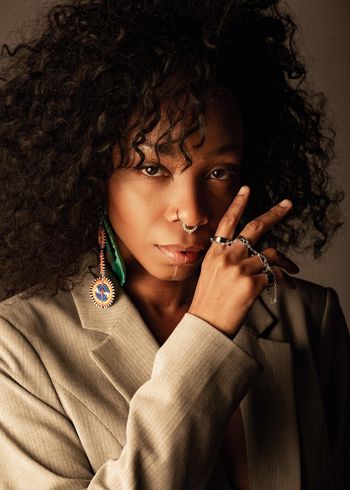 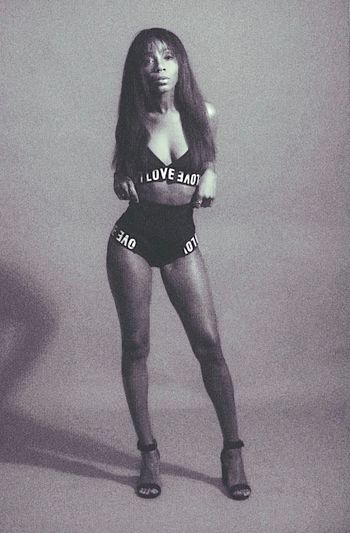 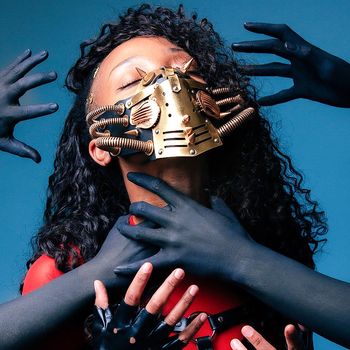